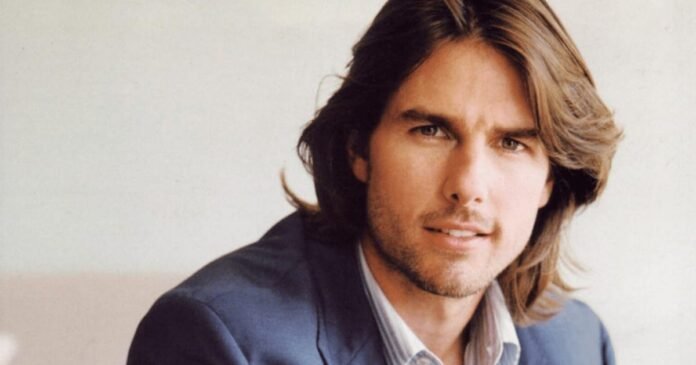 Have you ever been in love so much so that you don’t think about your life without them?I guess each one of you might have experienced this feeling! People meet; they interact and finally fall in love with each other, ignoring all the consequences. Such similar feeling Hollywood has given us through its movies. A number of romantic actors act as a medium to connect with their audience. But do you know who has the most unique competency in this genre? Yes! My friend, he is the heartthrob of millions, Tom Cruise. For that matter, we have come up with an entire record of top romantic movies of Tom Cruise, which will make your heart dance while watching. So, let’s move on and gaze at our favorite actor in some of his remarkable works. Ready? Let’s go!

To shower a pinch of lovely vibes on to you, we are here presenting seven top romantic movies of Tom Cruise, which will take you to the next level of love. God! I cannot wait to jump straight to the movie list. So, let us begin!
Bring it on! 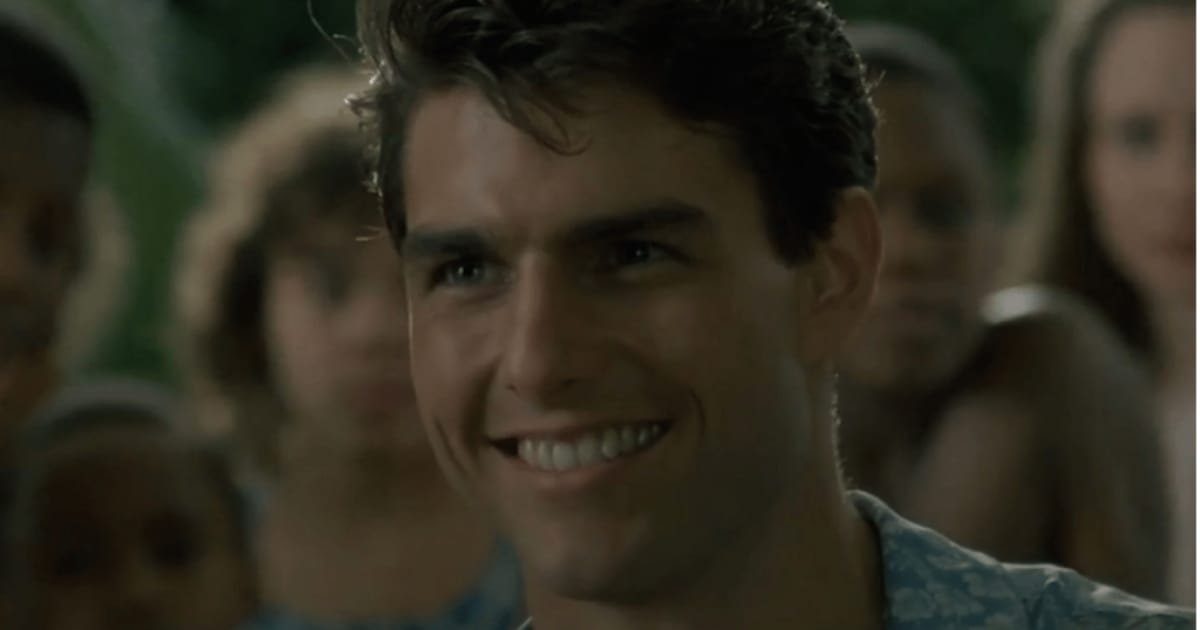 The movie which made Cruise a star was a 1998 romantic movie, Cocktail. Containing a mature story-line, this movie shows a playful and peppy side of Tom. It tells us a story about a man named Brian Flanagan, who needs a business degree to pursue a full-fledged marketing job. Working part-time as a bartender to pay off the college fees, he gets trained by his boss. Sooner, they find a way to get tip payments from customers, by their glamorous and charismatic tricks. Later, Brian flies to Jamaica to earn more money open his own bar, ending up falling in love with an artist there itself. Cocktail helped Tom to pace up his stardom. Seeing cruise as a bartender is fun in itself. If you want to watch a cooler side of Tom Cruise, watch Cocktail right away! Trust me you’re going to love it.

You might also love: Top 8 movies where best friends fall in love 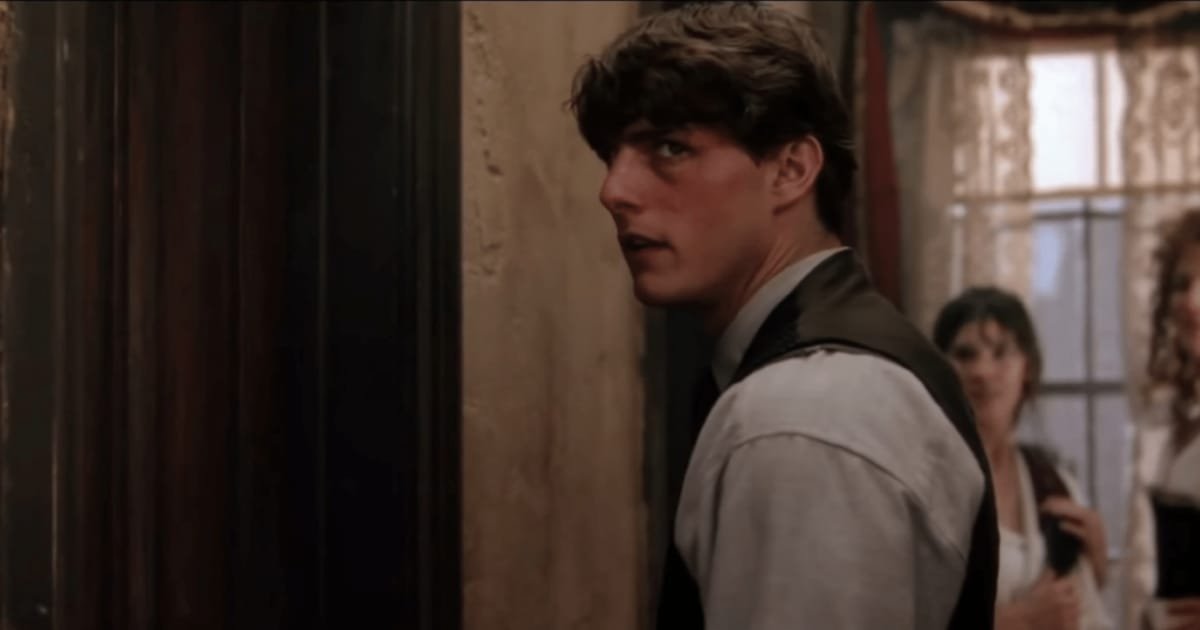 Directed by Ron Howard, this 1992 romantic film has something different in it. Oh yes! The fake Irish accent carried by Tom Cruise, throughout the story. The plot lays down to the story of a couple, Joseph and Shannon, who travels from Ireland to America in order to get free land in Oklahoma. Later both of them get deviated in Boston and Joseph drives himself into boxing where he losses the fight and they become penniless. In this entire scenario, Joseph thinks if he is really capable of giving a livelihood to Shannon or not. The movie is incredibly fun and enjoyable to watch where the chemistry between Cruise and Nicole says it all. Struggling to watch a masterpiece? Give Far and Away a shot! Released on December 13, 1996, Jerry Maguire has been the best movie of Tom’s career. The synopsis of the movie tells us a story about a well-organized sports agent who writes his thoughts about a firm that keeps on firing him now and then. For his dream to carry the sports, he builds up his own firm with a single mother coming forward to join him. Later, Jerry and Dorothy start falling for each other and grow the business together. This wonderful romantic comedy got an Oscar with the nomination of best actor for Cruise, best screenplay for Cameron Crowe. Well, a big shout-out to Crowe for giving Jerry some outstanding dialogues. Don’t forget to watch this one for some great work by Cruise! This 1995 romantic piece was embraced with some mysterious elements with an impressive cinematic work. The plot goes with a story about a man who has a sexual desire after he finds out that his wife keeps on fantasizing about a different man she met the other day. The sooner, discovers the underground sexual group and attends their meetings. Being the last movie of director Stanley’s Kubrick Eyes Wide Shut was one of his masterpieces where cruise explores the sexual ring throughout the movie. As the movie goes with the flow, you will definitely see the mystery being built along with the sexual urges of both the characters. The movie sometimes gives an eerie feeling but normalizes soon with the plot. Looking for a mysterious romantic drama? This movie is certainly for you.

Similar Read: If you like Virgin River, you would love these similar TV shows 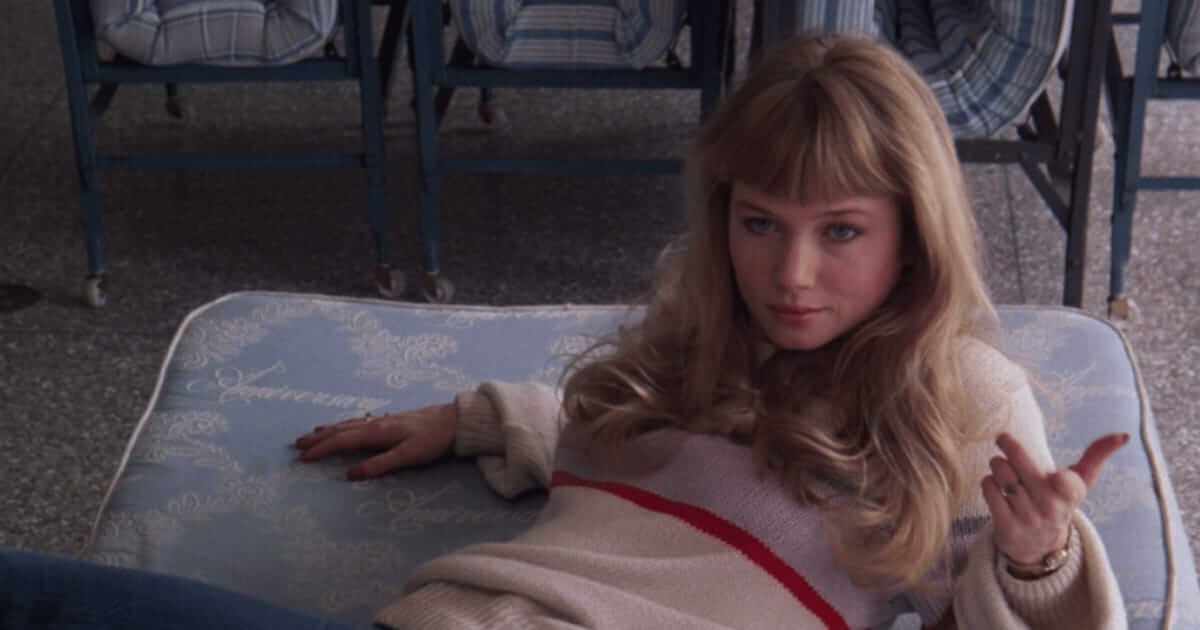 This 1983 cinematic piece is a typical Tom Cruise movie and an ideal movie for the 80s. The plot of this movie about a high school senior named Joel Goodsen, who is happy and free after his parents are off to vacation. He is now set to invite a girl to fulfill his sexual desire but is disappointed with her services. Later, he invites another girl named Lana, for having a fantastic night. The next morning, he wakes up with a heavy bill of Lana’s services. Being panic-struck Joel sells his dad’s Porsche to get rid of her bill, ending up turning the entire house into a brothel. Phew! It was a topsy-turvy ride. Basically, Risky business is a youth comedy with a star performance by Cruise. So, get ready and enjoy watching a new Tom Cruise version. Enough talking about tom cruise’s romance drama, lets peep into some of his production. Being the producer, Cruise’s set out this romantic which tells us a story of a writer named Arturo. He travels from Colorado to Los Angeles in order to finish a great novel. There he comes across a Mexican waitress, Camila who wants to marry somebody for money to get a better life. Not being confident enough in his work, Arturo maintains a cold behavior towards Camila, ending up in a love affair with her. Though being an average romantic comedy, the story-line of this movie pulls you towards a greater vision to know the actual plot. Tom Cruise, along with three other producers successfully completed the film with good ratings. Enjoy this wonderful movie work by Cruise!

Similar Read: #10 Movies that will take you in the world of Friends With Benefits Another production by Tom Cruise was Elizabethtown was this 2005 movie Elizabethtown which starred Orlando Bloom and Kristen Dunst in lead roles. The story of this sweet romantic movie goes when a highly motivated shoe designer gets fired from his work after he fails in a recent assignment. Things become worse when he goes through a breakup. He feels to commit suicide but backs off as he hears the demise of his father. He flies back to Kentucky where, on the way, he meets a caring flight hostess who cheers him up and blooms in his life once again. Coming together after Jerry Maguire Cameron Crowe and Tom Cruise served this beautiful romantic tragicomedy. This movie will take you along with its synopsis, try watching it at least once, you are certainly going to love it!

Love is a great feeling where two hearts nourish and grow together. People wait patiently for finding that one special being that cares, understands, and stands together in sorrow. That’s how it makes you even more mature and protective towards one another. Hollywood cinema has poured this feeling in the best way it could for ages, where one of the hottest romantic actors portrays romance well in his movies is TOM CRUISE.

Carrying these vibes along, we have served some top romantic movies of Tom Cruise, making it simpler for you to upgrade your list and have a butter smooth watch of some good movies. On that note, we are signing off and leaving you with a great movie stock. Do let us know your reviews and which one you loved the most. Till then keep visiting MovQue.com for some sweet and romantic stuff.

Trending Today: #22 Similar Movies Like Don’t look up, Anything that makes you believe it may Happen in Real Life