Fast and Furious 9 Review: Did it actually turn a bit slower? 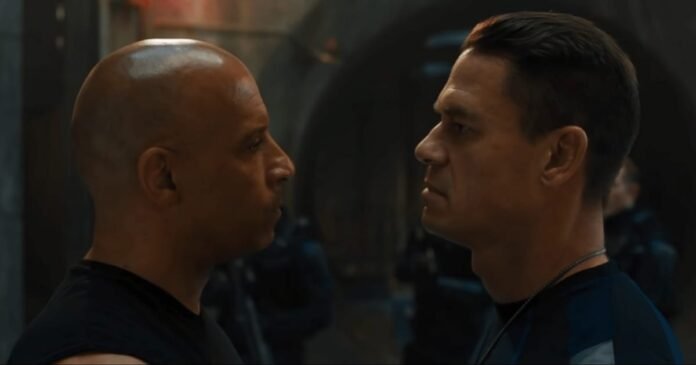 Fast and Furious 9, directed by Justin Lin is a new installment in the FF saga. It features Vin Diesel, John Cena, Michelle Rodriguez and many other actors. This is the ninth official entry within the fast and furious series (not including Fast and Furious: Hobbs & Shaw because that was, in fact, a spin-off).

Dom Toretto is living the quiet life off the grid with Letty and his son but this time there is a threat that forces Dom to confront his sins of his past to save those he loves most. They have to face the most skilled assassin and high performance driver they’ve ever encountered, Dom’s forsaken brother.

Fast and Furious 9: Too over the top

Going into this movie, I went in with not much expectation, but enough optimism to enjoy this movie for what it was. From the trailers we knew this was going to probably be the most over-the-top movie in the series yet. And that is, in fact true. FF9 takes it to a whole new level in regards to the ridiculous action sequences where you have to suspend your believability but not in a good way. Fast and Furious 9 is an absolute train wreck of a movie that completely debunks and diminishes everything else in the series. It becomes this really bloated over-the-top movie with a runtime that is absolutely absurd.

No chemistry between the characters There is absolutely no chemistry between this cast this time around. there is absolutely none. There is a camaraderie between them that worked in the previous films. But this movie, in regards to its script, goes so over the top, so ridiculous, therefore the lines of dialogue between the characters feel incredibly ham-fisted and very forced. And they just don’t seem to work.

They feel very unrealistic and even the interactions in the past movies at least felt like they were a part of a family whether it was the cast, the crew or even the characters. But this time around, every line of dialogue delivered through characters and their interactions feels incredibly stilted. The lines don’t really work at all. And not only that, in regards to that nature as well, this movie goes to the extent of having lines of dialogue that are purely for comedy that last for way too long or are drawn out way too long over throughout the run time of the film.

How is everyone not dead in the film?

Some previous characters return from the dead and the superfans will cheer for that. While there are some unreal action scenes in this movie, one might wonder, how is everyone alive? There is a running gag in the movie suggesting that the characters are ‘invincible’ and that explains why no one is dead.
Moreover, the catastrophic damage in the cities goes unnoticed. And surprisingly there are no civilians that get affected by their high powered car chases. There are no casualties in the movie as well.

Elsewhere, two of Dom’s most bickersome associates are launched into outer space in a cherry-red Pontiac for no rational reason whatsoever.
The movie has a lot of questionable plot holes, but no one is keeping a count.

Similar Read: Shadow and Bone vs. Game Of Thrones, Are they so different?

Watch it only for entertainment value 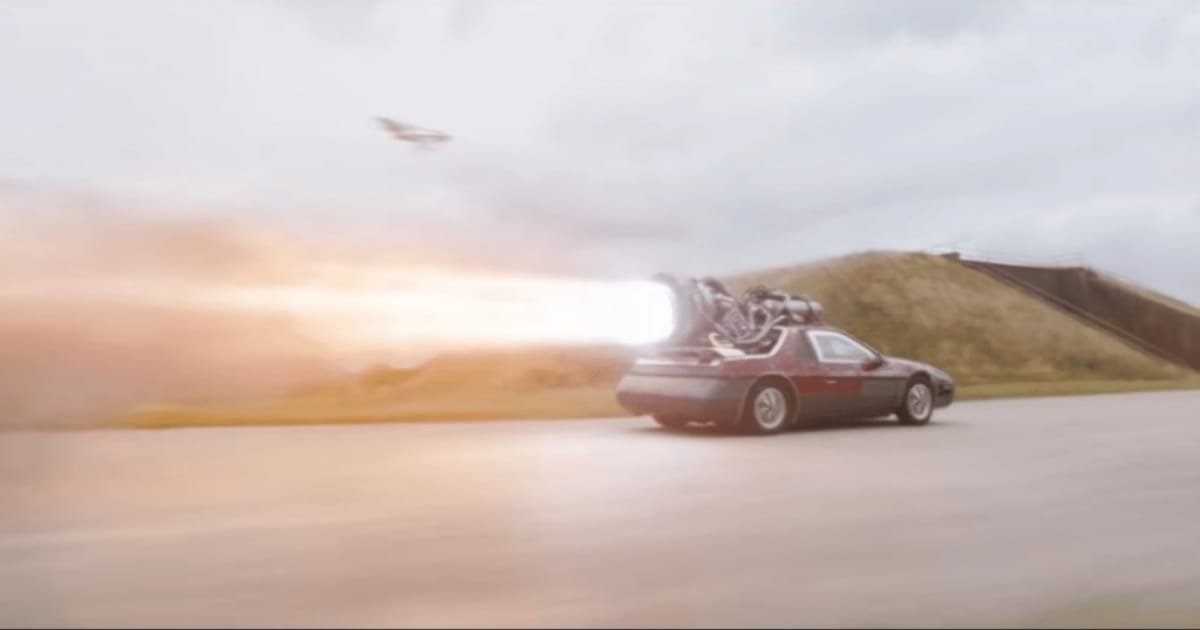 F9 is an adrenal impact action flick with impressive visuals that continues the main story of Fast and Furious franchise. It brings back most of its old characters and introduces some new ones. It gives us a fairly predictable plot and solid cast. And of course, where would fast and furious go without its regular portion of mind-blowing action scenes? f9 takes its visual madness to a whole new level giving us a spectacle of cosmic scales.

The film offers nothing else but entertainment. And after a year that looked good on paper but turned out to be a total mess. Maybe what we all need is just a little bit of entertainment and a couple hours of escapism to forget about the previous year. This is the reason why movies like Mortal Kombat and Godzilla vs Kong were so successful. It was not because they were exceptionally good films. But because they did what many Hollywood films forget to do these days, you know, actually entertain us.

Action scenes are worth it

In this new installment, the stunts get even more outrageous. And those stunts might be downright absurd, but they do look good. The effects and the choreography really does make one stunt after the next riveting, stunning and just plain old fun to watch. And you really have got to give this franchise a whole lot of credit for delivering something new in that department. I think these sequences were the main reason for bearing nearly two and a half hours.

There is a massive magnet in play in this movie that really livens up a number of those scenes. It gives the characters a really cool new tool to play with and gives them a nice pop of creativity.

In the end, the action sequence in this movie completely ignores the basic laws of physics.

One of the things that I do like about this franchise is the family element. They include the family dynamic really nicely. Family is very important and it does not matter that the people in your family have a blood relation with you or not. And this is what this franchise stands for. However, in this installment, there are blood relatives (brother) that make things messy for the protagonist.

Should you watch Fast and Furious 9?

It depends on you. If you have a strict preference of deep premise over visual spectacle, then I would recommend giving this one a pass. However, if you enjoyed previous films of this franchise, despite their flaws, I don’t see any reason why you won’t love this one.

I can point out its obvious shortcomings and logical incoherences, but I will not do that. Because anyone who watches it probably already knows what he’s signing up for. And it’s just that simple, you either love it or hate it.

Trending Today: 5 Movies/Web Series to entertain you in this Long Weekend