Binged the Hunger Games series in one go? Want to watch more similar movies like Hunger Games? This article will guide you.

The Hunger Games is a film that has received widespread acclaim across the world, owing mainly to Jennifer Lawrence’s outstanding performance. Aside from being a masterfully told narrative, it is one of the few films in which an actress takes control of the storyline. And it’s an added advantage because J-Law has shown her brilliance on the big screen by winning an Oscar Nomination.

Because of the success of The Hunger Games and The Twilight Saga, a slew of films themed on futuristic and post-apocalyptic possibilities have been made in the last decade. These films depict a civilization in which humankind has had to start from scratch, and the people subjected to a system that they despise.

The following is a list of films that are similar to the Hunger Games series. This movie franchise ups the stakes with the world collapsing, scientific advancement, and literal life or death. A couple of guys (no gender ratio) struggle to figure out their mission while trapped inside a weird and ever-changing maze. They are waiting for the ‘elevator,’ which brings a new youngster every 30 days, with no memory and instructions on how to proceed. We don’t understand why they’re being kept prisoner there; all we know is that they need to get out.

With no recall of how they got there, and what role does Thomas wish to play? Maze Runner is yet another exhilarating start to a dystopian-world series. It will captivate you in the same way that the Hunger Games series of movies did.

You might also love: 13 Movies about Loneliness that will hold your heart Many young adult stories contain the advent of an adolescent character in a completely new environment that they must rapidly adjust to. Although Katniss is preparing to compete in the games, Percy Jackson is going through a similar ordeal.

When Percy joins Camp Half-Blood, he learns of his status as a demi-god. He must quickly adapt himself into this new world of mythology to survive and one day fulfill the promise. It’s action-packed and a lot of fun! There are other apps, such as Hunger Games, where you may play an identical game to the movie.

Similar read: Most Expensive Movies Ever Made Of All Time Another high-octane and family-centric film, Divergent, is a book-to-movie franchise. Within the gloomy dystopia, people have begun to live in groups. They’ll have to make a decision as soon as someone reaches the legal drinking age. They must pick whether to remain in the same family group or to join another.

Divergent has a strong female protagonist, a dystopian society, leader power struggles, and the blossoming romance amid turmoil and peril, just like The Hunger Games. Still, this franchise adds another element to the tale in its contemporary celebration of polymathic brains. Tris’s three skill sets — altruism, cleverness, and bravery — provide her with the advantage she needs to survive. 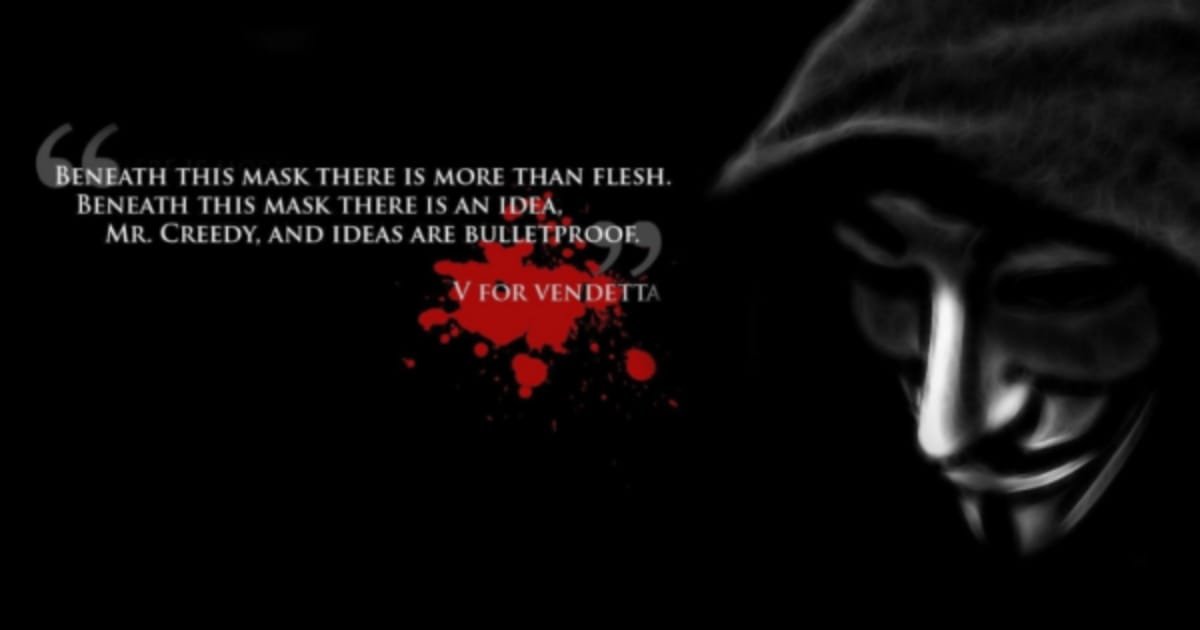 You can’t do any better than this if you want one person to stand up for the regular people against a corrupt administration. This film is sure to make your hair stand up, thanks to some great performances by Hugo Weaving and Academy Award winner Natalie Portman. Set in 2027, it depicts a moment when the entire planet is in upheaval. A pandemic is wreaking havoc on the United States, and there is civil unrest. The United Kingdom, across the other side, headed by a fascist state that murders anybody the government deems ‘inappropriate’. In this turmoil, an obscure revolutionary called V (Hugo Weaving) rises. This is one of the few properties that has outsold The Hunger Games, and it is essentially one of the world’s rising stars, creating everything from theatre performances to theme parks. Katniss and her companions’ experiences heavily influence the design. Both film series will create a very gloomy universe with bursts of feel-good euphoria and narcissism centered on youngsters with so much pressure for life or death on their hands.

However, contrasting the movies with the literature allows you to go further into both realms. Because the Harry Potter films have established a brand, several official stores are selling official merchandise. Similarly, you may find memorable movie merchandise at conventions and Comic Cons as we do of Hunger Games.

Will there be a Hunger Games 5?

The Hollywood Reporter reported last year that Francis Lawrence, the preceding Hunger Games filmmaker, will return for this forthcoming feature. Along with Lawrence, writer Michael Arndt and producer Nina Jacobson, both of whom have worked previously on The Hunger Games films, are returning to assist with the project. Despite this turning gear, there has been no word on who the cast for the forthcoming movie maybe. In a separate statement, Drake stated that the film delivers on everything fans might wish for and demand from The Hunger Games while also pushing boundaries and presenting an entirely new cast of characters.

Given that the film is still in the works, it’s impossible to obtain any reliable information. The fifth movie in The Hunger Games film franchise is less expected to star the earlier Hunger Games actors owing to its prequel status. Further, Drake’s comments regarding the new characters validate this info. Although no release date for the film has been set, hopefully, more information about the film will become available as production progresses. For the time being, fans of The Hunger Games saga will have to wait.