When you are in the mood to watch something light after a hard day at work and chill for the evening, then Netflix has an enormous collection of some worth-watching rom com movies. From brand-new Netflix originals to classic flicks, Netflix has some of the best sappy movies that’ll make your heart swoon. Read on to find out our favorite picks of rom com movies on Netflix. 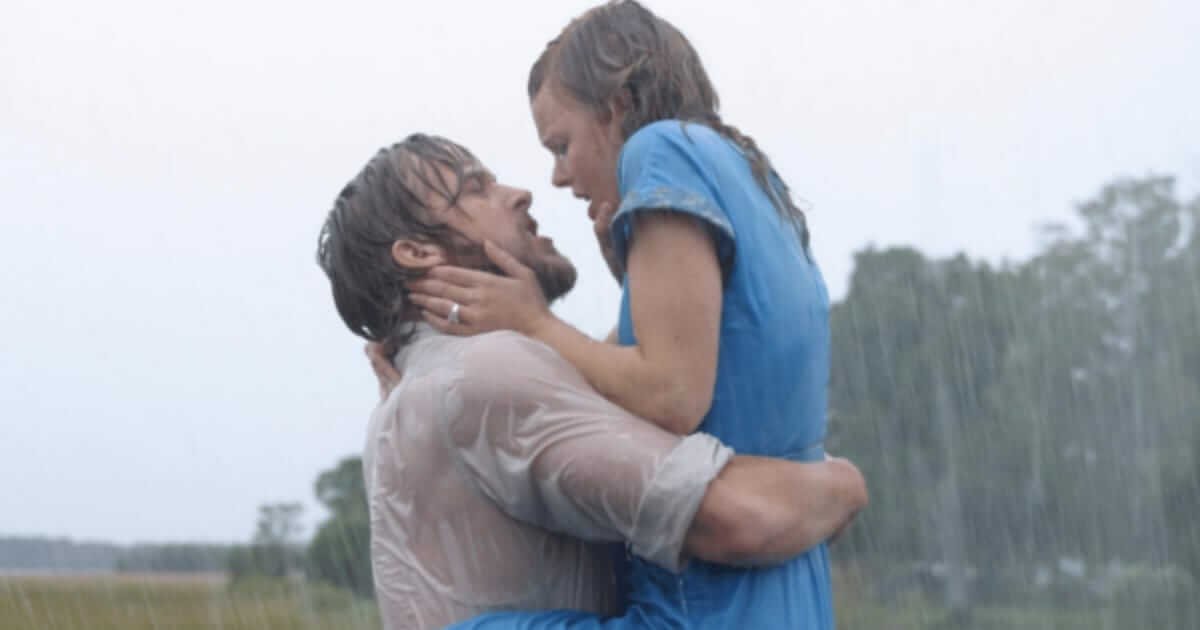 Who doesn’t know about this movie? It set the stage for all romantic movies to come. Noah, a poor guy from the wrong side of town, and Allie, a city girl from a rich household fall hopelessly in love with each other. They spent the summer together that gave Allie a sense of freedom she never felt before. But, the love birds get separated due to their class differences. Their love endured all, social differences, war, and disease. But, they conquered all and lived happily ever after. 100% guarantee that The Notebook, starring Ryan Gosling and Rachel McAdams, will leave you sobbing and laughing at the same time in the end. Stream it on Netflix now.

Editor’s Pick: Missing Your Partner? 11 Best Romantic Movies To Remind You Of Your Better Half 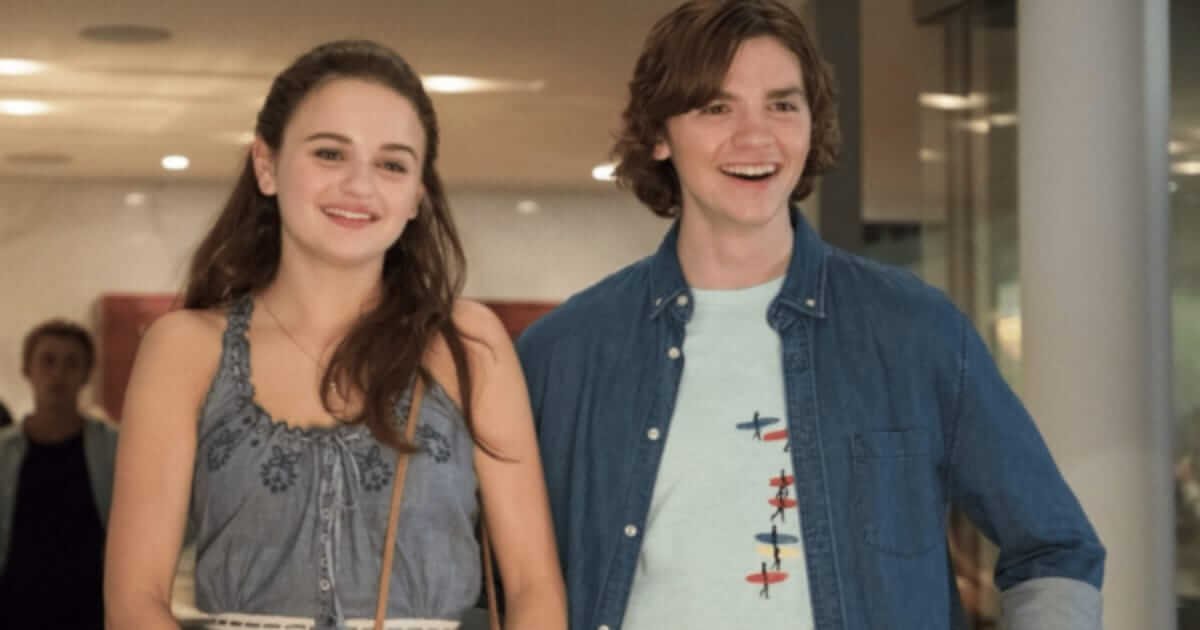 A high school girl, Elle, signs up to run a kissing booth at the Winter Carnival but gets way more than she bargained for. When she falls for her best friend’s brother, Flynn, a lopsided and complicated triangle emerges and she risks her friendship with her best friend, Lee. It’s 100% swoon-worthy.

You might also love: #10 Movies that will take you in the world of Friends With Benefits 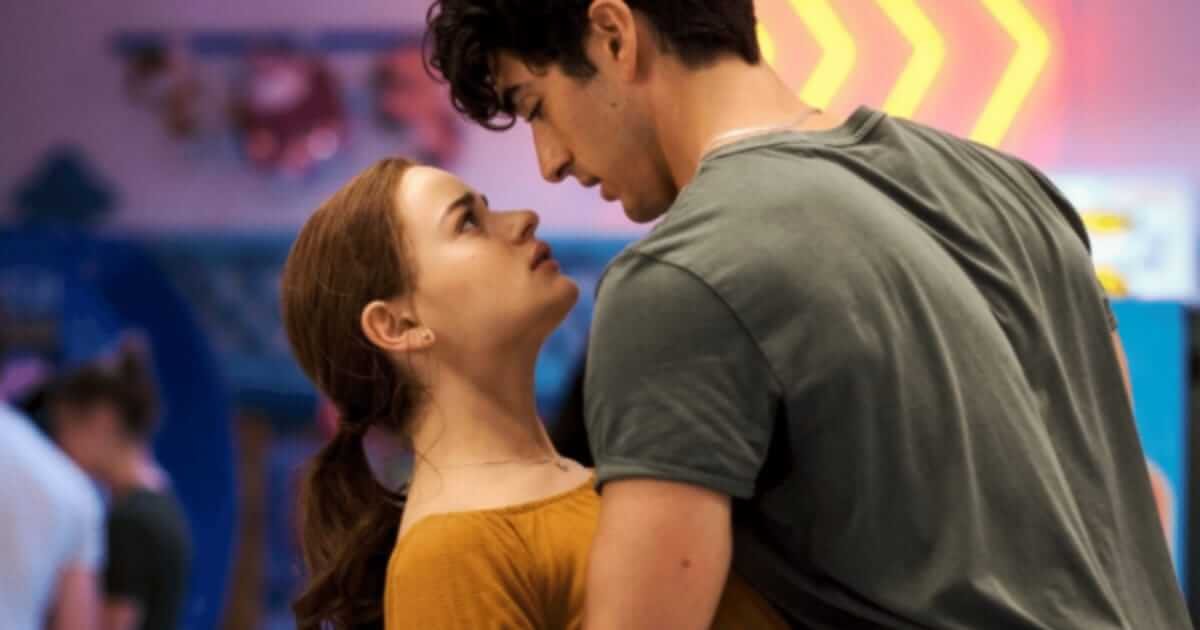 In the sequel of The Kissing Booth, Elle and Lee start their senior year and Flynn moves away to Harvard. This time their relationship is threatened when she’s introduced to Flynn’s cute new classmate. Her feelings start to change as her relationship with Noah is on the rocks. How does Elle navigate it all while keeping her heart safe from breaking? Watch The Kissing Booth 2 to know more. (Oh, the latest update? ‘The Kissing Booth 3’ is scheduled to be released this 2021!!) 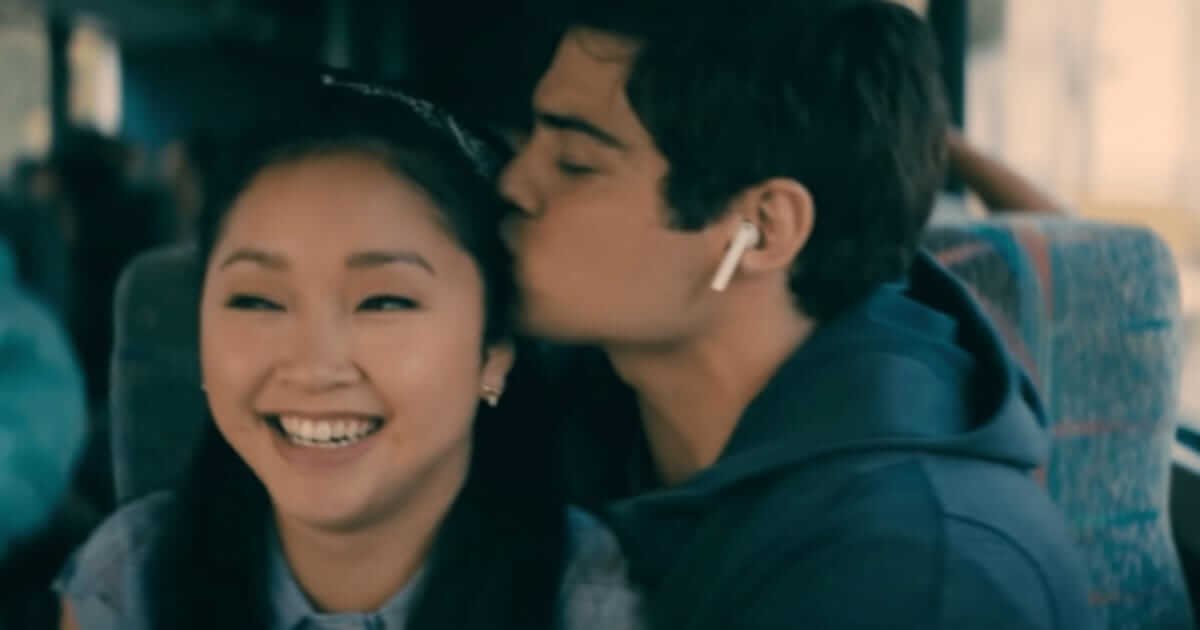 In the third installment of the To All The Boys franchise, Lara Jean returns from her trip to Korea for senior year. She is all prepared to go to Stanford University with Peter. But things don’t go according to the plan when her college application gets rejected. How will they make it? Will Lara Jean and Peter still be together? Find out in To All The Boys: Always and Forever. 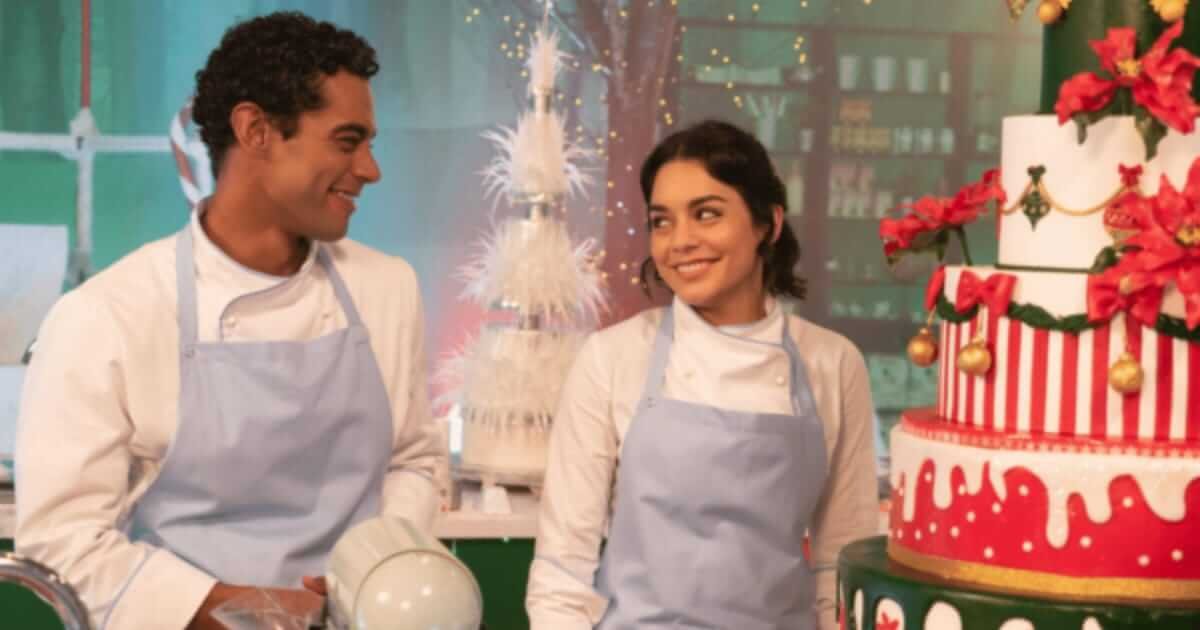 Just one week before Christmas, the Duchess of Montenaro, Lady Margaret Delacort, and a down-to-earth Chicago-based baker, Stacy, find out accidentally that they are lookalikes. They switch places and decide to switch back before the baking competition Stacy was supposed to attend. But, what they didn’t plan was to fall into each other’s beaus. 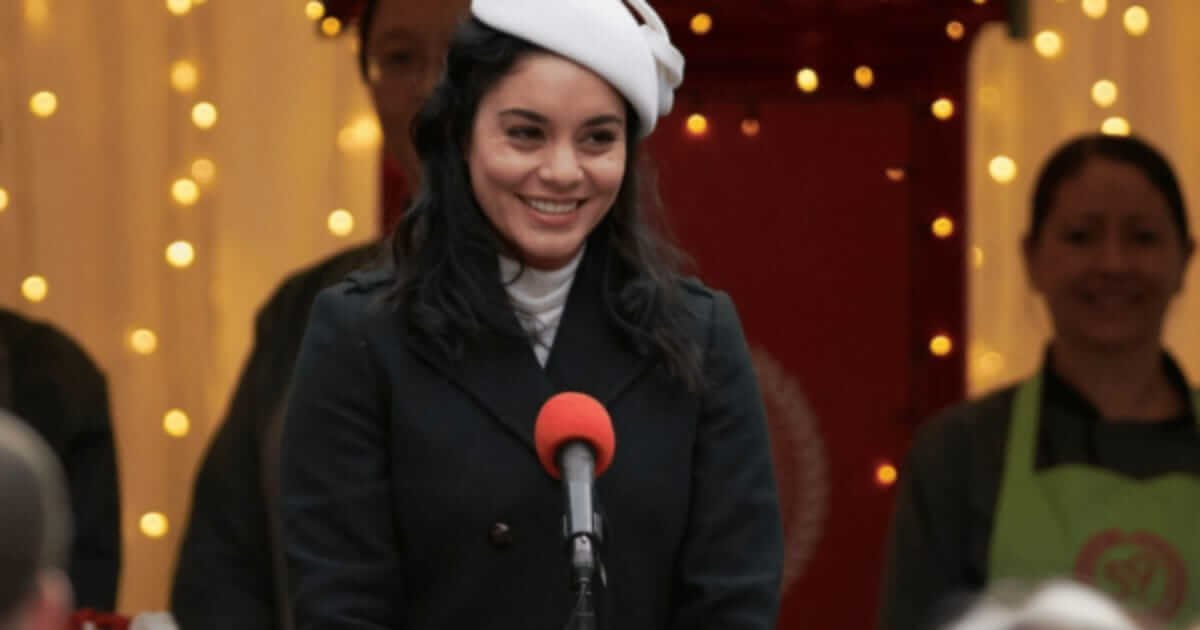 Right before the coronation of the duchess of Montenaro, Lady Margaret Delacorte, she hit a rough patch with her beau Kevin. But, the coronation is right around the corner, it’s hard for Margaret to get time out to patch things up with Kevin. Now it’s up to her body double, Princess Stacy, to get these star-crossed lovers back together. But things don’t go according to the plan when Margaret’s cousin, Lady Fiona Pembroke, who is also a lookalike, by mistake kidnaps Stacy instead of Margaret to get crowned as queen and loot the royal treasury. Julia Roberts as Elizabeth Gilbert dreams of what all modern women dream to have: a husband, a house, and a successful career. But, not everything is as easy as it looks. When newly divorced writer Liz finds herself at a crossroads, she decides to go out of her comfort zone. She goes on a trip around the world for self-discovery. Liz learns the true pleasure in food in Italy, the power of prayer in India, and the inner peace and balance of true love when she meets a sexy Brazilian businessman, Felipe, played by Javier Bardem. Eat Pray Love is a biographical romantic drama based on the life of American Journalist Elizabeth Gilbert. After a brief college romance, Emma, played by Anne Hathaway, and Dexter, played by Jim Sturgess, go to pursue their separate dreams. But, they decide to meet the same day each year, no matter where they are in the world, to compare their progress in love and life. 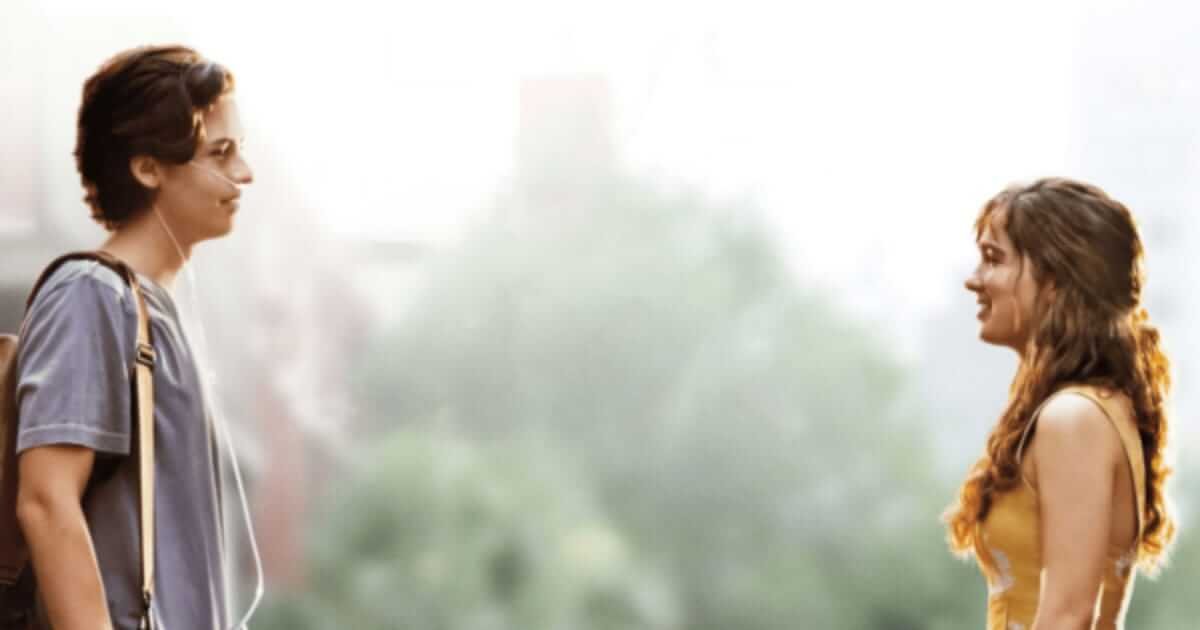 17-year-old Stella spends most of her time in the hospital as a cystic fibrosis patient. Her life is full of routines and self-control. But, her life is turned upside down when she meets Will, an impossibly charming teen, who also has the same illness. There’s an instant spark between them. They flirt, enjoy each other’s company but they have to keep five feet distance from one another. As their connection intensifies, their temptation to break the rules and embrace that attraction also intensifies. Will their love survive their deadly disease? Will a miracle happen?

If you haven’t watched this underrated Muslim rom-com yet, then do yourself a favor and watch it. The story follows a musically talented young man, Ali, who is forced to choose between the woman he loves and the woman he is promised to marry by his family. He keeps lying to his father that he is doing well at school to one day become a doctor and support his family. But, soon everything spirals out of control.

Which of these rom com movies did you watch on Netflix? And which are you planning to watch this week? Let us know in the comments below.