Our favorite Devil’s coming back to spread havoc again in our hearts and on Netflix very soon for one last time. The streaming giant has recently announced Lucifer Season 6 is going to be on-air on September 10th.

Now, wasn’t that a nice recap of the whole Lucifer?

Well, now that we have that out of the way, let’s find out where our own Devil stands as of now! At the end of Season 5B of Netflix’s superhit fantasy series Lucifer, the son of God and the Devil, Lucifer became the new ruler of Heaven and left fans with a major cliffhanger. And now, with the teaser trailer, the speculation has increased ten-fold. Leaving fans to reminisce the pilot episode of season 1, Lucifer once again is pulled over by a police officer, and he ominously sighs, saying. It’s his ‘last night in LA’. So, where is he off to? And where does it leave Chloe?

The logical answer is, since Lucifer is now the new God, he might have to go back and forth between Heaven. Talking about the final season in Lucifer’s [email protected], Tom’ Devil’ Ellis revealed, “We’re trying to keep our hands close to the vest. This is the last year that we have secrets [and] can surprise people.”

Weekend Watchlist: 5 Recommendations On What To Watch this week.

What Will Happen in Lucifer Season 6? 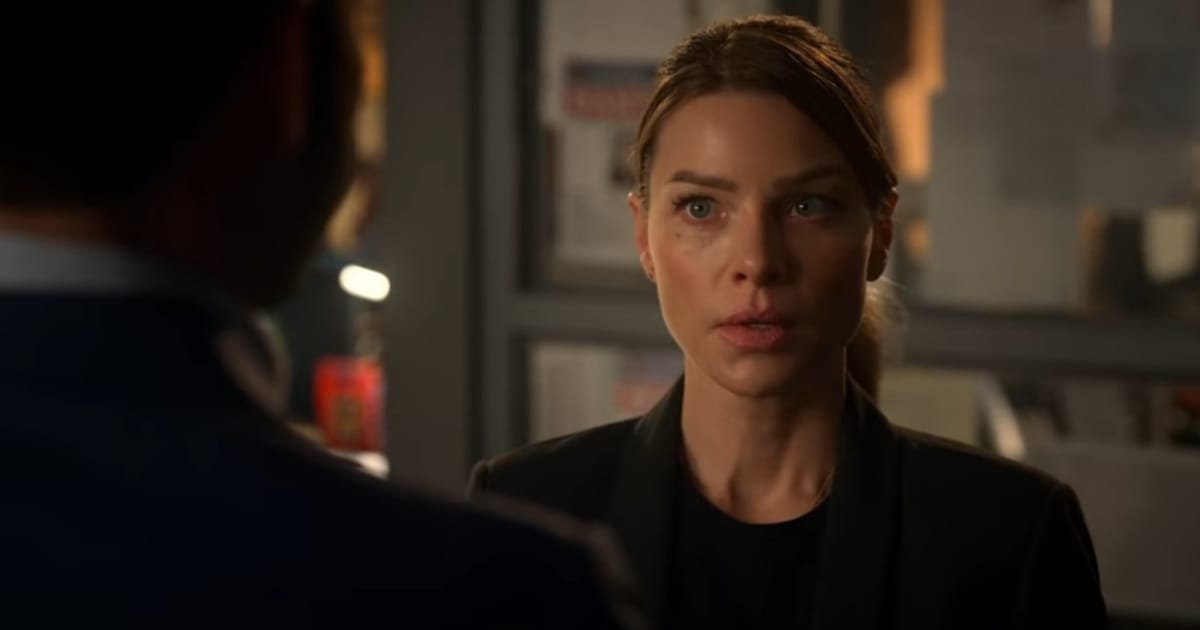 Co-showrunners Ildy Modrovich and Joe Henderson shed Digital Spy some intriguing details about the upcoming season 6. Modrovich vaguely revealed, “What happens when the dog catches the car? Like, what happens when Lucifer gets a hold of something that maybe he thought he wanted?”

It seems like Lucifer isn’t as ready to step into his father’s shoes as he might have thought he was. Co-showrunner Ildy Modrovich also said, “He (Lucifer) has always been his own worst enemy. So, it’s not going to be an easy road. Let’s put it that way.” Lucifer wasn’t the only one sceptical about taking over Heaven. Many Luci-fans think that Lucifer might realize and admit that he may have acted a little rashly by taking over after his father’s God’s role upon his retirement.

Detective Decker was worried their still budding relationship would be pushed aside to make way for his new heavenly duties. Meanwhile, Lucifer’s siblings Jophiel, Gabriel, and Raziel also backed Michael despite his evil ploys in season 5.

Dan’s Legacy Will Go On Season 5B saw the tragic death of Dan Espinoza, which was one of the factors that led Lucifer to decide to become God. However, before his death, Dan tried to set up Ella Lopez with Carol Corbett. This was one of the areas that was overlooked in season 5. It is likely to become an important part of season 6. Co-showrunner Henderson said in [email protected], “With his dying breath, he [Dan] tried to introduce Ella to someone he thought might be good for her. This is something we will explore in season 6 – the legacy of that gesture from Dan.”

However, given Ella’s track record of attracting serial killers as boyfriends, Modrovich teased, “What are the chances [Carol] would also be a serial killer?” We have to wait and watch.

Now that season 6’s release date is officially announced, revisit the legacy of Lucifer in seasons 1-5 on Netflix. We also would like to know your thoughts on the upcoming final season. Share some love in the comment section below! Until next time, Sayonara!