SHOCKER! HBO Cancels Game of Thrones Spin-Off Ahead of Launch!! 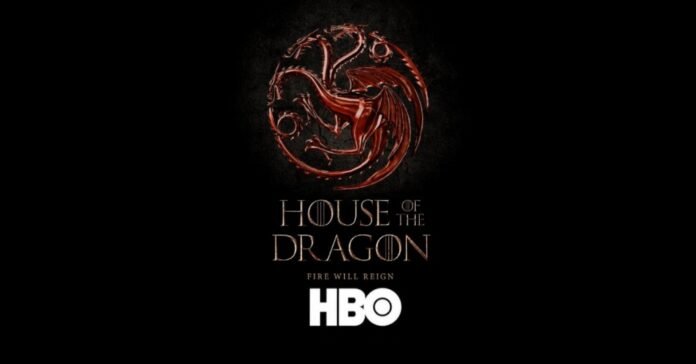 Ever since HBO aired the last and possibly the final season of Game of Thrones in 2019, the channel has been trying to take advantage of the success of the show and develop multiple spin-offs. However, the network has been meeting challenges in terms of developing a story-line that’s concrete enough to create a series out of for most of them.

Originally, the channel has been developing 3 new live-action animated shows along with a web series, House of The Dragon. However, according to The Hollywood Reporter, HBO has axed a Game of Thrones spin-off Flea Bottom, which was supposed to be a live-action prequel. It was documenting the life of the infamous King’s Landing Slum. Apparently, the idea was in an extremely nascent stage and was never confirmed by the network. This is not the first time HBO shut down a Game of Thrones spin-off. In 2019, the network scrapped a prequel on ‘The Long Night’ starring Naomi Watts. The pilot episode was also shot in Northern Ireland, but it soon was axed.

You might also love: Bet you didn’t know these #17 facts about Game of Thrones

In other Game of Thrones news, The Hollywood Reporter learned that HBO is now working on two potential spin-offs, both will be live-action prequels. One of them is based on the Golden Empire of Yi Ti, a region in Essos, located closer to the south-eastern border of the known world. The ancient society of Yi Ti is supposedly inspired by Imperial China and is considered one of the most advanced societies created by George R.R. Martin.

Similar Read: Shadow and Bone vs. GOT, Are they so different?

Two other ideas that are still in the early planning phase include 10,000 Ships, which follows the founder of the kingdom of Dorne, the warrior Queen Nymeria, an ancestor of House Martell. The other one is 9 Voyages, which follows Velaryon as the central character. Let us tell you all here that British actor Steve Toussaint is playing Velaryon in the upcoming show House of The Dragon.

You might also love: Money Heist Season 5 Release Date Set: Get Ready For An Action-Packed Testament For The Last Time

HBO Max, the new OTT platform of HBO is currently encountering rapid competition with OTT platforms like Netflix, Amazon Prime, and Hulu to gain momentum in terms of subscribers. Reportedly, HBO made almost $2.2 billion profit from GOT in total 8 seasons. Therefore, HBO is trying to create their own cinematic universe surrounding GOT based on The Song of Ice and Fire by George RR Martin for their OTT platform.

Trending Today: 11 Similar Movies that will remind you of Fifty Shades of Grey