Game of Thrones Prequel, House of the Dragons: Coming This 2022. Find All Details Here! 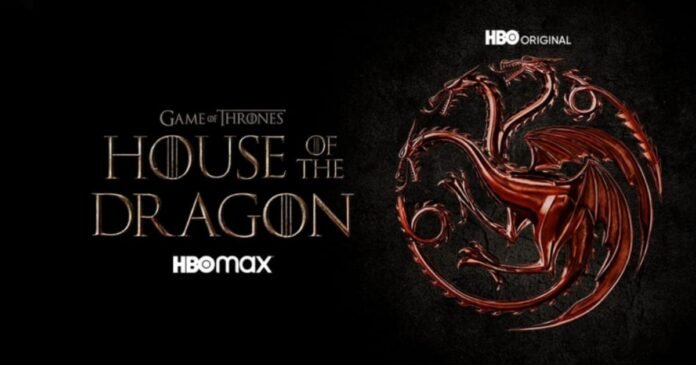 Game of Thrones lovers! Finally, the update you have been looking for! “House of the Dragons is currently the only one shooting. It’ll be on air in 2022. All other ones are in various stages of development,” Casey Bloys, Chief of HBO and HBO Max said when asked about all the spin-offs that were planned for Game of Thrones. Here’s everything we know so far about the prequel.

Shortly after the official ending of Game of Thrones in 2019 after running for 8 seasons, rumours about a potential prequel show, focused on the Age of Heroes, started running on the mill. However, on April 26th, HBO announced that the production for House of the Dragons has begun by sharing a photo of script-reading on Twitter. Since then, the post has been retweeted over 5000 times by GoT fans.
You might also love: Game of Thrones: Bet you didn’t know these #17 facts

The Prequel is Based on George R. R. Martin’s Fire & Blood

Fire & Blood is set over 3 centuries before the Song of Ice and Fire series, which was the basis of GoT. House of the Dragons will focus on major battles like the Dance of Dragons (the Targaryen civil war) and the Doom of Valyria. The civil war between two siblings – Aegon II and Rhaenyra, who fought for the throne after the death of their father Viserys I, will take the center stage. In the Dance of the Dragons Westeros’ two great houses, the Lannisters and Starks will compete against each other and House Targaryen’s most powerful dragons will die in the aftermath. As a result, the dragons will go extinct until Daenerys Targaryen gives birth to three dragons three centuries later in Game of Thrones.

Similar Read: Shadow and Bone vs. GOT, Are they so different?

The Third Day and The Outsider star Paddy Considine has been chosen to play the warm, kind, and decent King Viserys Targaryen. According to the HBO statement, “He was selected by the lords of Westeros to succeed the Old King, Jaehaerys Targaryen, at the Great Council at Harrenhal. He is a decent man, who only wants to carry forward his grandfather’s legacy. But as we’ve learned from the Game of Thrones, good men do not necessarily make for great kings.”

You might also love: Arthdal Chronicles: Is it the Kdrama’s GOT?

Olivia Cooke, who is known for her roles in Ready Player One and Sound of Metal, will be playing Alicent, the daughter of Otto Hightower, the hand of the king. As per HBO, Alicent is “the most comely woman in the Seven Kingdoms. She was raised in Red Keep and is part of the king’s innermost circle. She has both a courtly grace and keen political acumen.”

Latest News: Here’re All The Much-Anticipated Updates From The Crown Season 5

Matt Smith, who rose to fame for playing young Prince Philip in Netflix show The Crown, will be seen in this series as Daemon Targaryen, the brother of the king and heir to the throne. HBO teased that, “Daemon is a peerless warrior and a dragon rider, who possesses the true blood of the dragon. But it is said that whenever a Targaryen is born, the gods toss a coin in the air…”

You might also love: Lucifer Season 6 Release Date Revealed! We Are Officially Teased!

Steve Toussaint as Lord Corlys Velaryon aka The Sea Snake 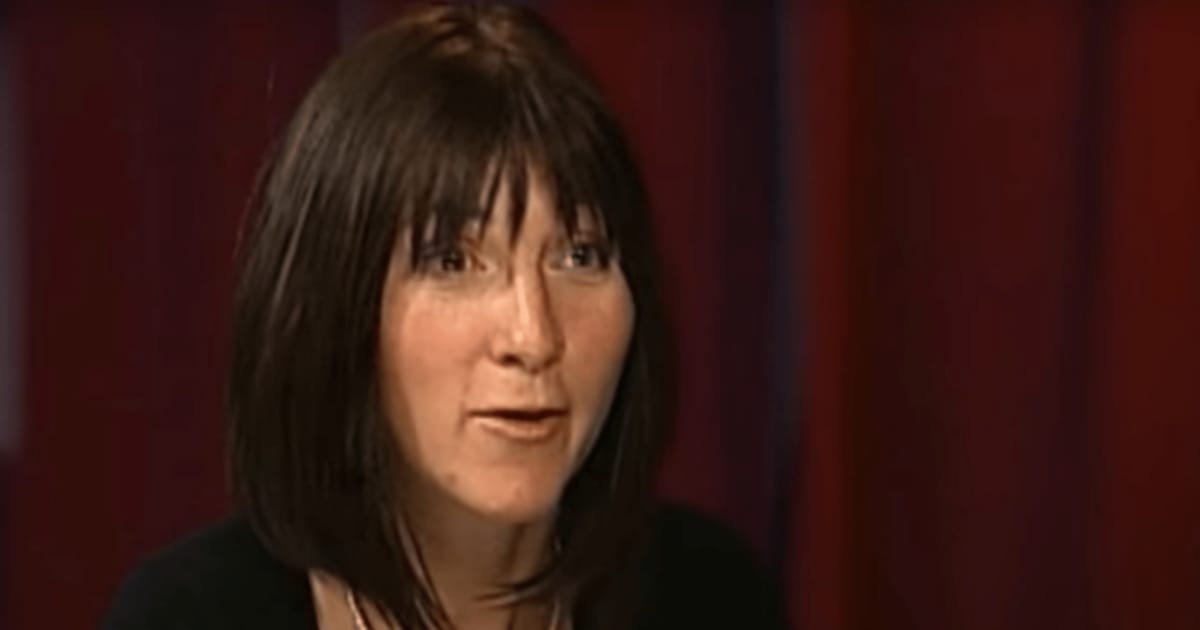 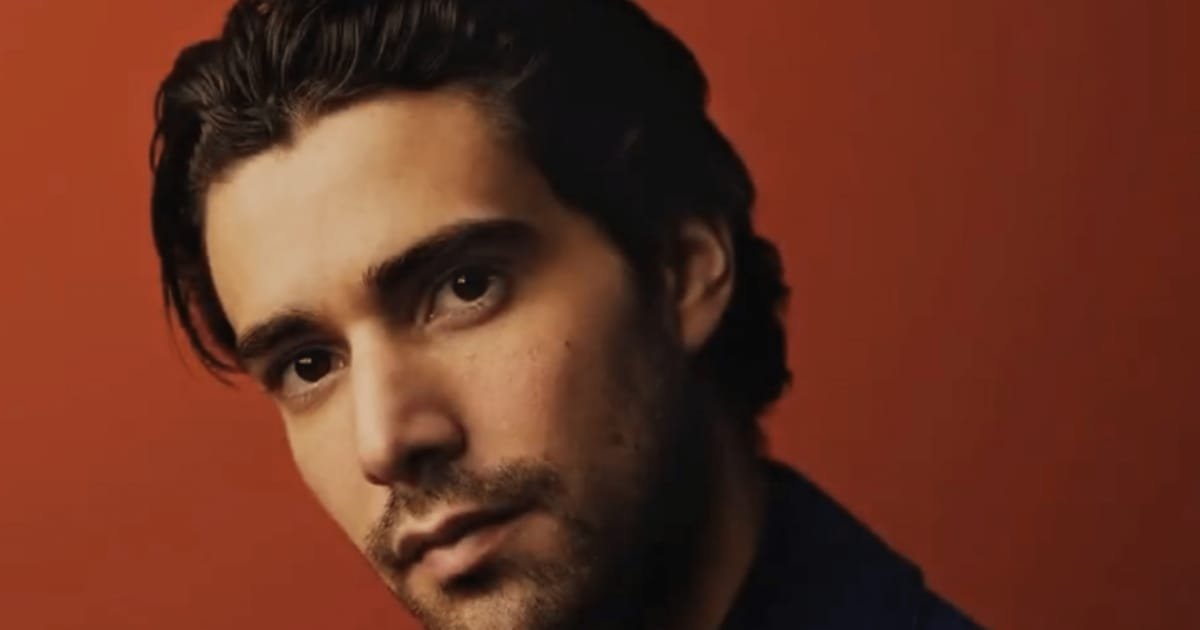 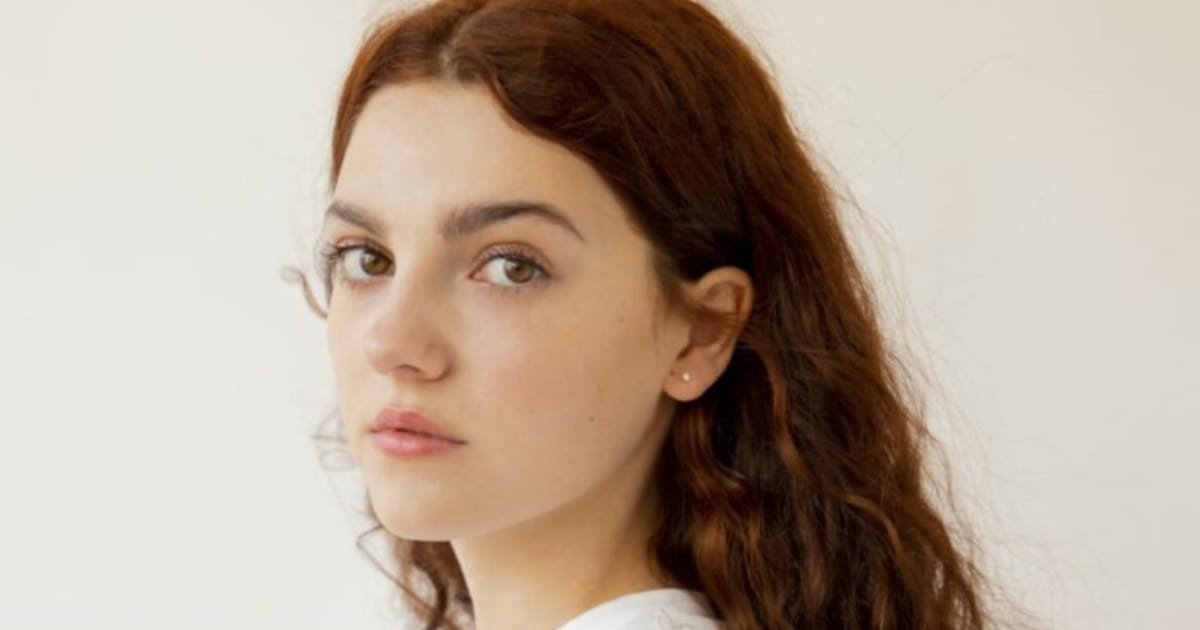 So, are you fired up for a Game of Thrones Prequel? We’ll keep bringing you more new updates on House of the Dragons. Till then, let us know which book from this series you want HBO to make next? Tell us your suggestions in the comments box below. Until next time, Sayonara!