Biohackers Season 2: Twists and fun, this just got serious Season 1 of Biohacker is a wake-up call for Netflix, keeping watchers on the edge of their seats for the duration of the season. The previous installment concluded on a massive thriller, leaving viewers eagerly anticipating answers to those questions. Season 2 of Biohackers has been released to streaming platforms, and it is undoubtedly more comprehensive and better than that of the previous version. Mia Akerlund, a.k.a. Emma Engels, is a mid-twenties medical student with a near-perfect immune system, the product of scientific experimentation from Professor Tanja Lorenz’s exposed studies. After being kidnapped at the end of season one, Mia wakes up in the middle of class three months later, unable to recall anything from the last three months.

The season revolves around the discovery of those memories, as well as her attempts to come to terms with what has happened to her, who is to blame, and who she can trust, all of which could have been themes in season one.

The most recent season somehow doesn’t begin in the vehicle or at the empty medical facility. Instead, Emma (Luna Wedler) awakens right in the center of a science lesson inside one of the labs, having no recollection of the previous three months. Whatever she owned until she was kidnapped has vanished. She goes to see Niklas (Thomas Prenn), but he isn’t present. However, his former roommate Jasper (Adrian Julius Tillmann) is apparently living there, and Emma sees him.
Season 2 of Biohackers gives time and space to Mia’s tertiary characters, such as her roommate and friend Lotta.

Lotta and her father, Baron Wolfgang von Furstenberg, are important figures in Mia’s life. They are also members of a wealthy family that sponsors scientific study that isn’t always legal. Unfortunately, Wolfgang and his accomplice, journalist Andreas Winter, always let the ends justify the means. Mia and Jasper oppose this. Hence, this forces Lotta to choose between her family and her friends. She doesn’t know who she can trust and believe.

Biohackers continues to show Mia as an action figure, a person who can climb service shafts, withstand the worst of health situations. She comes back from near-death numerous times. Mia goes from a medical student to a genius. She tackles lives longer than those who try to destroy, use, or murder her. She uncovers another deadly conspiracy with the help of individuals who betrayed her in season one, including Jasper and Lorenz, and takes down people who appear to be more powerful than her.

You might also love: Pieces of Her Season 1 – Sketching the mother’s past out of bits

What follows from the past 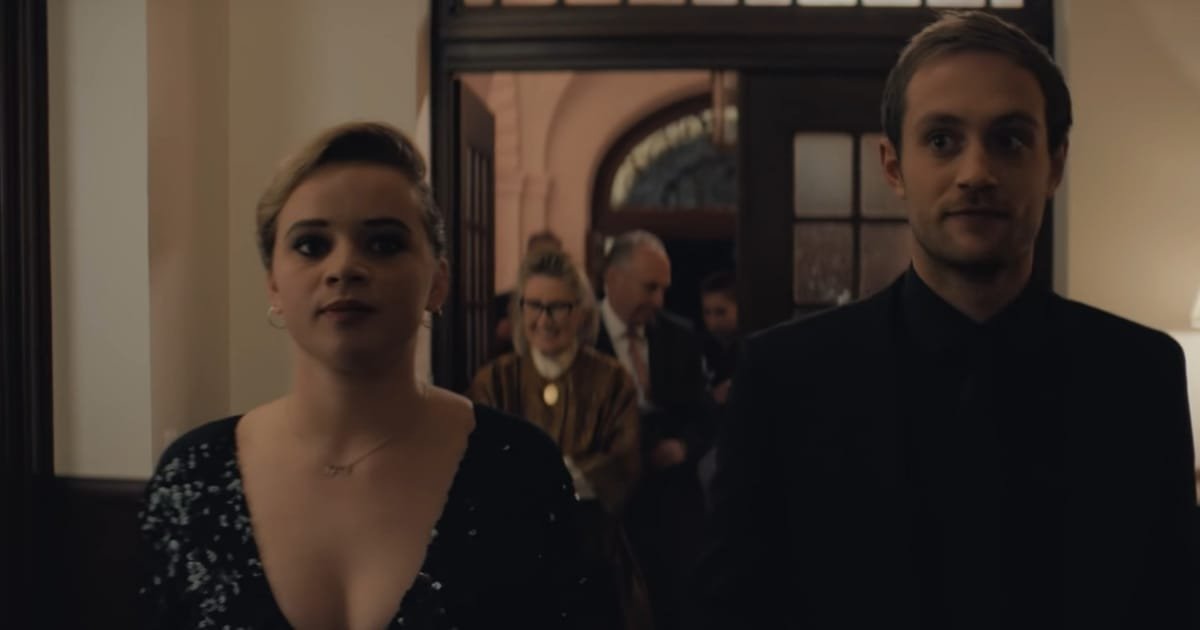 After being abducted at the end of season one, Season two begins with muffled screams before Mia awakens in the middle of a University of Freiburg science lab class. She has no idea how she got into this class, who her classmate standing next to her is, or what her phone’s pin is. When Mia returns to her shared apartment, she discovers that the locks have been changed. Plus, all her belongings are missing.

While looking for Niklas, she comes across Jasper, who appears to believe they are dating. In addition, Mia suddenly learns that the last three months have vanished from her recollection. The season revolves around the discovery of those memories, as well as her attempts to come to terms with what has happened to her. To find out who is to blame, and whom she can trust. All of which might have applied to season one.

Mia gradually develops severe migraines, hallucinations, blackouts, body shaking, and other symptoms. This, paired with her fading memory and a quest to learn what happened to her, more than makes up for the second season’s premise. There are important individuals from season one who once again assist Mia in her hunt for answers in discovering what happened to her.

As the series progresses, Mia finds out what she is suffering from. She finds that her brain is deteriorating and has a life expectancy of 1-2 months. At this time, she sees flashes of the past. The time she was getting experimented on and found a way to cure it. And in this time of crisis, Chen-Lu and Oli remain devoted friends in the face of approaching danger.

The pace and new stories 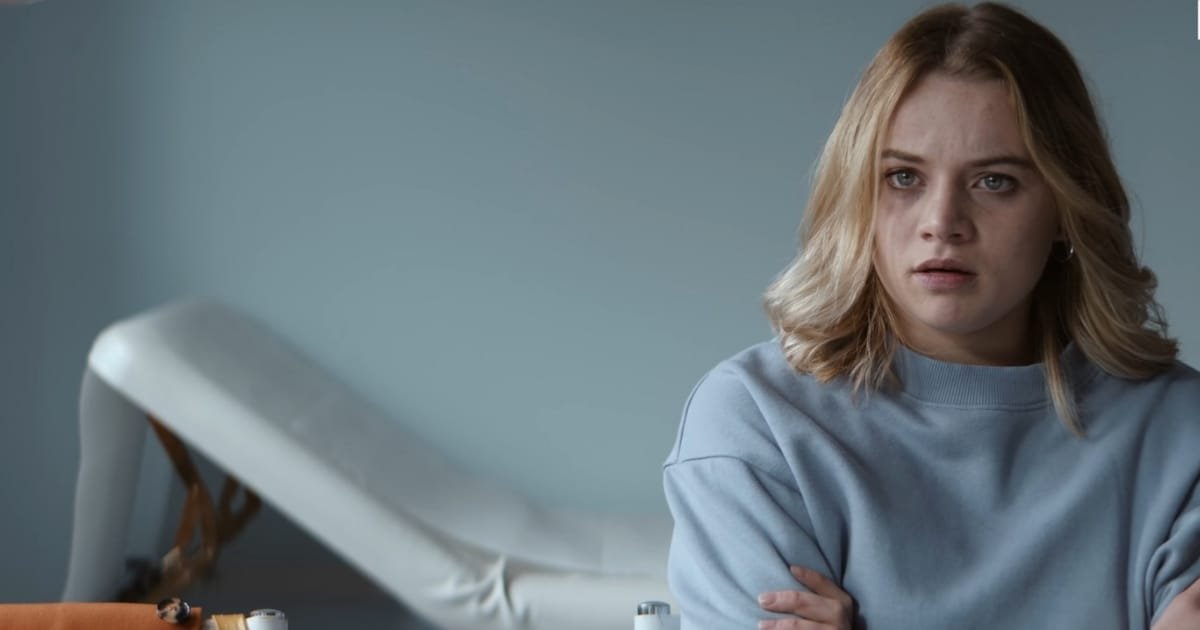 The series offers the impression that development is everything, and the protagonists will go to any length to improve their situation. Christian Ditter, the series creator, has done an excellent job of depicting a world full of uncertainty and jeopardy. Even though there are good scientists in the world, there are also wicked ones.

Season 2’s best feature is that it has a supporting cast in addition to its battery content. Cargo Cult’s appearance was outstanding, and Jing Xiang, like Chen-Lu, was equally remarkable. The addition of Thomas Kretschmann, on the other hand, elevated entertainment to a whole new dimension.

Biohackers is still a fast-paced sci-fi adventure with a central mystery concerning its protagonist. The tale revolves around scientific knowledge once more. This season’s episode is about the potential creation of a memory-erasing drug or chemical. It kind of reminds me of the 2004 film Eternal Sunshine of the Spotless Mind.

Is Biohackers Season 2 worth watching?

This season even saw Lorenz and Emma form an unlikely partnership. They understand the importance of working together to complete this task. She is no longer a student, yet the story unfolds to portray her as a champion. He becomes a prodigy who finds an opportunity to survive in any situation. You’ll applaud the welder’s great acting talents, and it’ll be a shame if fans don’t see that in another production.

Biohackers is one of the most exciting science fiction shows on Netflix. It succeeds in piquing the audience’s interest to learn more. We now want to find the truth, experience the thrill of dread, and pursue the whole truth. As a result, Biohackers Season 2 is a worthwhile watch in which everything is in its proper position.
We don’t know what Furstenberg told his children to do at the end of the series and who shot Lorenz at the farm. The series closes with the possibility of a third season. Despite this, Season 2 of Biohackers is engaging and fascinating. Stream it on Netflix.